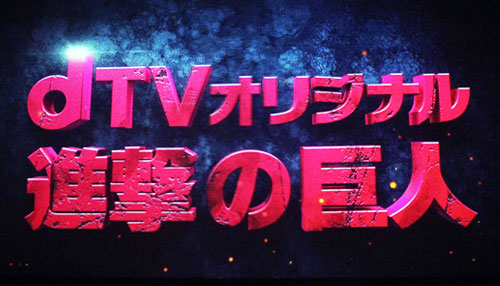 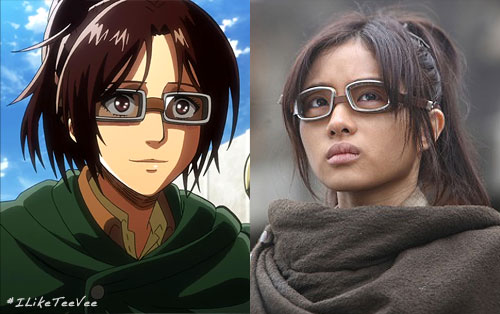 Even before the live-action feature film hits the silver screen, comes word of the live-action TV adaptation of Japanese anime/manga ATTACK ON TITAN, to launch in August, to tie in the with feature film premiere (August 13th in Singapore). And no, neither Eren and Mikasa are the principal characters here! 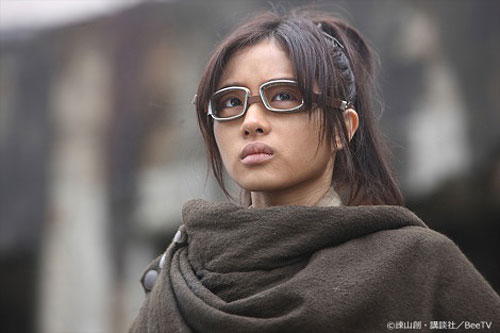 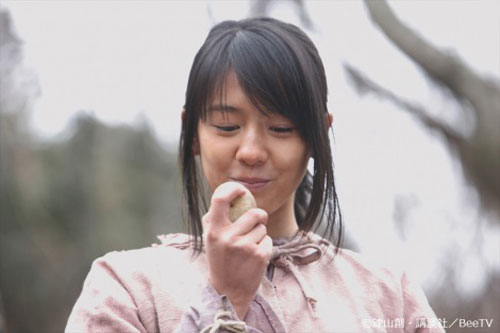 Yes, "Hanji" is that Hange Zoë - the squad leader of the Survey Corps, who had somewhat of an obsession with researching on Titans (as I remembered the anime version to be). Interesting focus here and I hope to see what they do with her and the direction of this series! The following cast will also reprise their roles (from the movie:
Nanami Sakuraba as "Sasha" (she is kawaii with the potato in hand OMGOMGOMG)
Shu Watanabe as "Fukushi"
Rina Takeda as "Lil"
Ayame Misaki as "Hiana"
Yūta Hiraoka will join the cast as a new character for the show.

Who knows? Maybe after the 2-parter feature film, it would be cool if Eren and/or Mikasa make a guest appearance? I know Hanji would be overjoyed to "see" Eren LOL 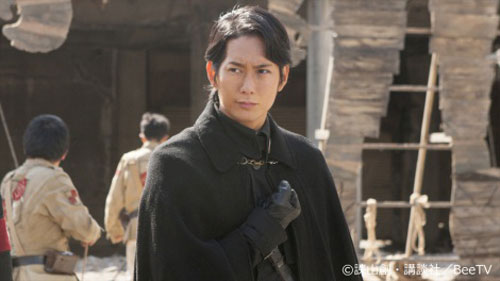 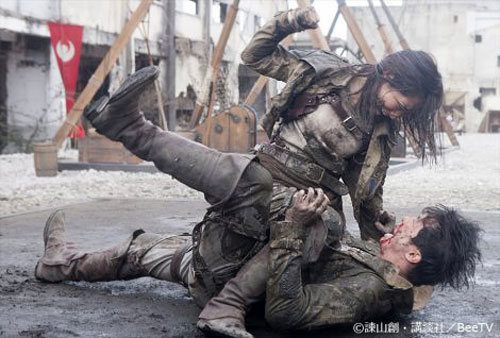 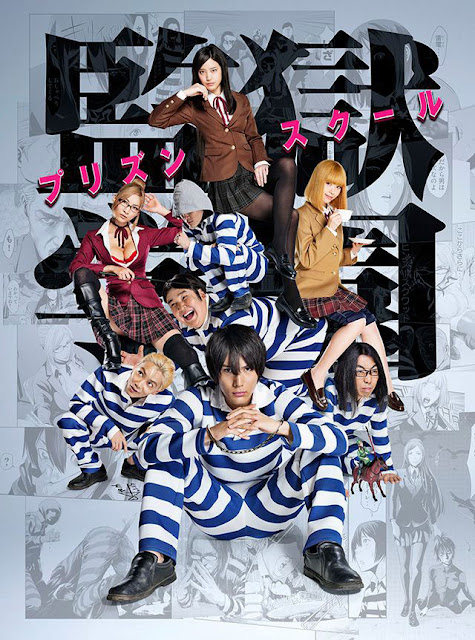 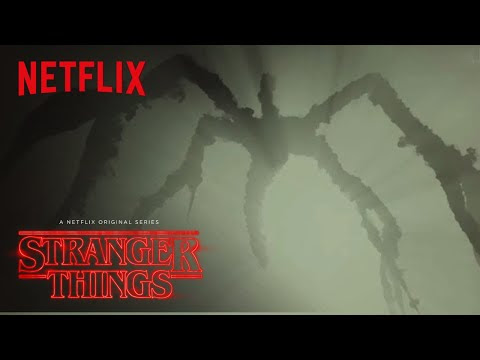 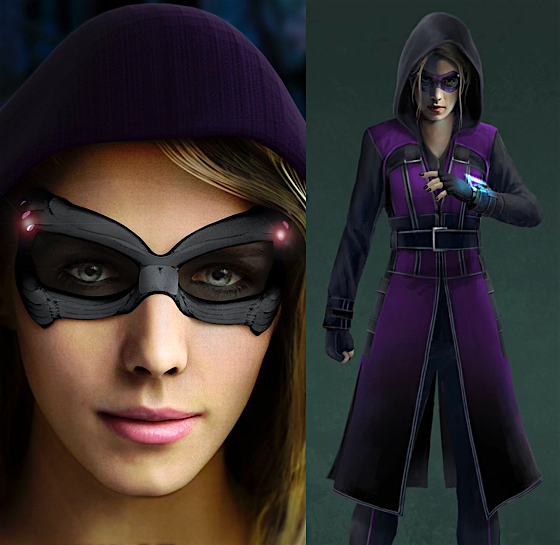 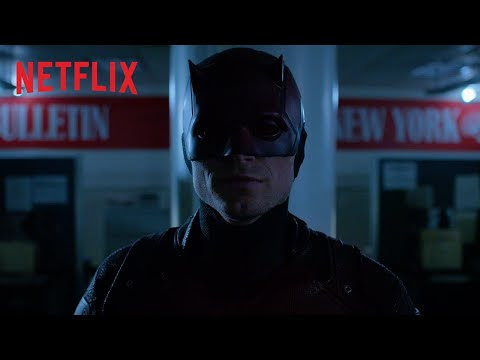 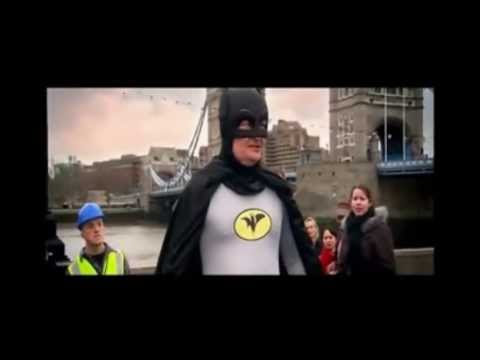 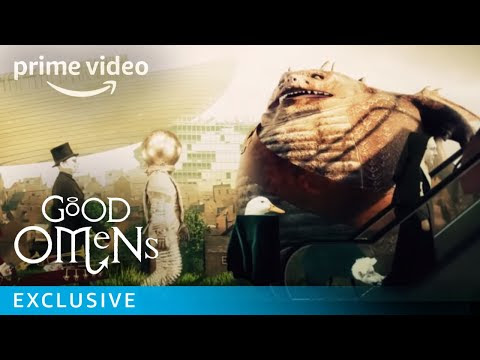 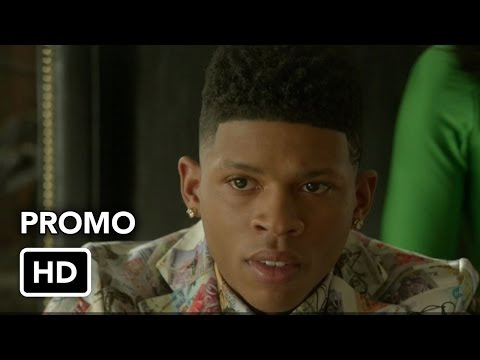 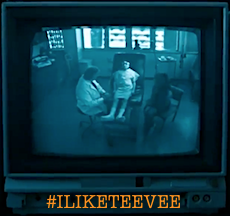 Previews, videos (both western and eastern), inspired and/or homage artwork / fan-art, themed-toys and even Cosplay ... From live action genre programs (Superhero, Zombies, Vampires etc) to animation - from Western cartoons and CG-spectacles, to Japanese anime ... Pop Culture/ Geek-Pop / Otaku = as long as you can see them on the googlebox AKA Television, or in this internet age, Internet TV = They will be right at home with the programming schedules for I LIKE TEEVEE!

Expect news, reviews and views in these here pages! Don't be shy and feel free to scroll around, click PLAY on some videos, and have some fun! Don't change the channels too quick now!

This blog is managed and authored by TOYSREVIL, who also runs a blog about ART TOYS, FILMS, Otaku-themed fun, and more! 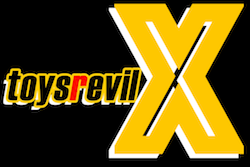